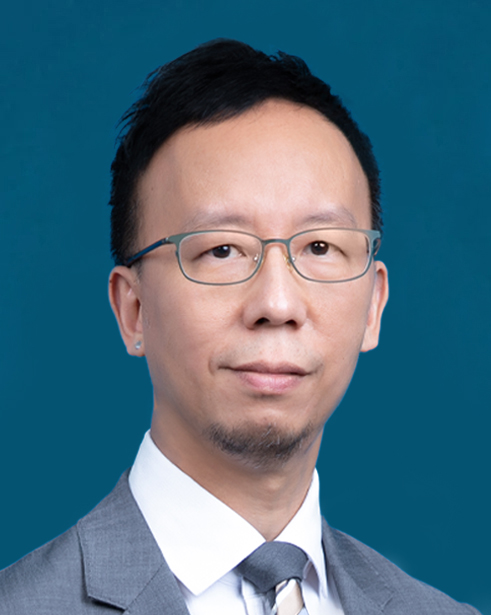 Dr K K Leung has a particular interest in the mental and brain health of adults and the LGBTIQ community. He performs psychometric assessment of cognitive functioning on adults. He is devoted to evidence-based psychological practice to ensure an effective psychotherapy for different types of mental and psychological disorders. 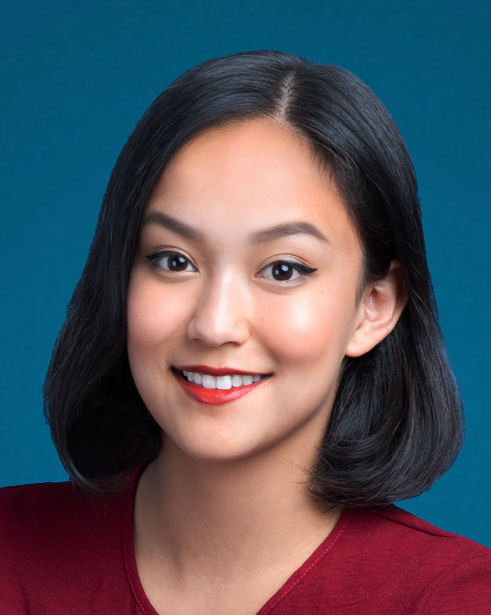 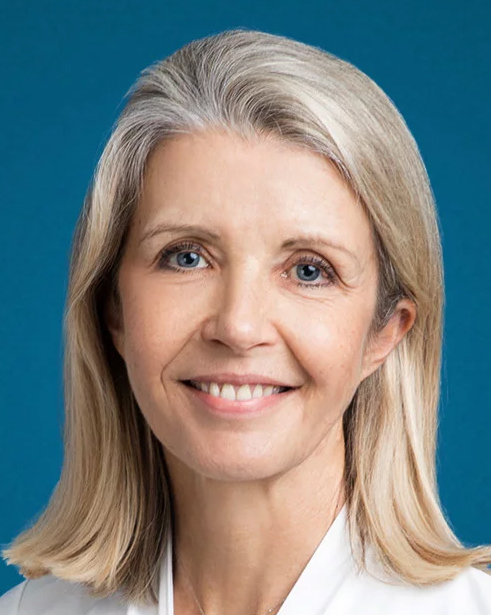 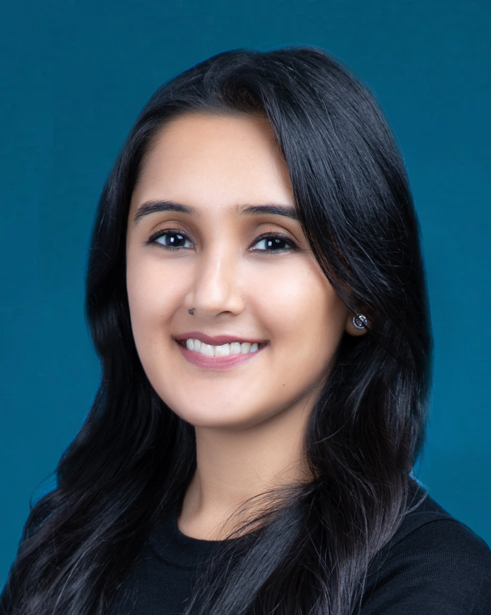 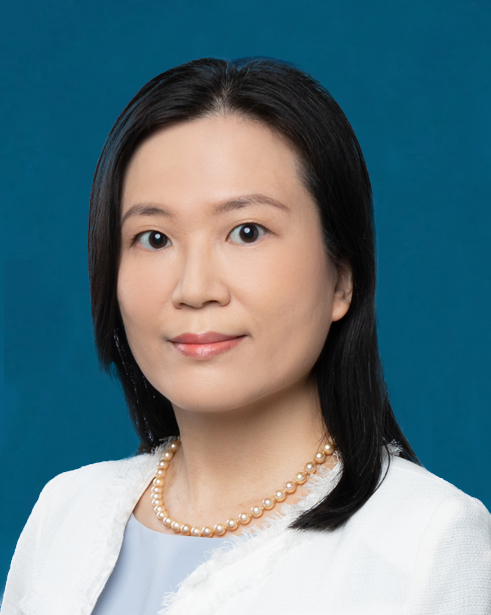