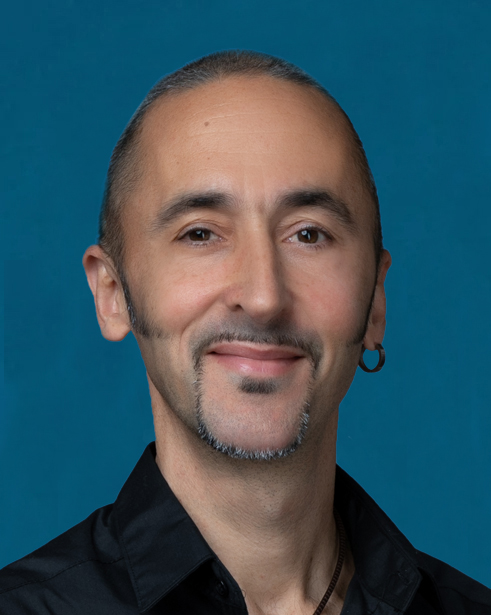 For both Nutrition and Hypnotherapy:

Oliver is well-versed in both the practices of ketogenic diet and hypnotherapy.

Being the father of a son diagnosed with intractable epilepsy and autism was what set Oliver to discover the ketogenic diet. Armed with a degree in physics and a deep interest in science, he embarked on an ongoing journey of learning about this dietary lifestyle, studying along the way different types of modalities all aimed at improving his son’s wellbeing. The result in applying the ketogenic approach to his son wasn’t short of outstanding. Not only did his seizures stop, but his cognition, focus, social behaviour all improved as if a light switch was turned on. Following his son’s amazing response, Oliver began to apply ketogenic principles with clients, similarly witnessing great improvements in a lot of different conditions, ranging from obesity, diabetes to migraines, mood disorders etc. Oliver keeps up to date with cutting edge science by reading the latest published papers and attending conferences. He’s constantly in touch with doctors and other healthcare specialists around the world pioneering the use of ketogenic therapies. Oliver is an affiliate of the Nutrition Network, a group of international experts on Low Carb Ketogenic Diets, which goal is to educate doctors and other allied health practitioners on its therapeutical uses. He co-founded Ketogenic Asia in 2020; a centralized hub for all things relating to Keto.

Oliver’s fascination for hypnosis originated during his early teenage years, which he later developed under the guidance of Rick Collingwood. He loves making his clients experience hypnotic phenomenons, which allows them to realise the power of the mind and how it can be your best friend or your worst enemy. Oliver has been supporting clients with their fears, anxieties, addictions, limiting subconscious beliefs, while encouraging and developing positive habits. 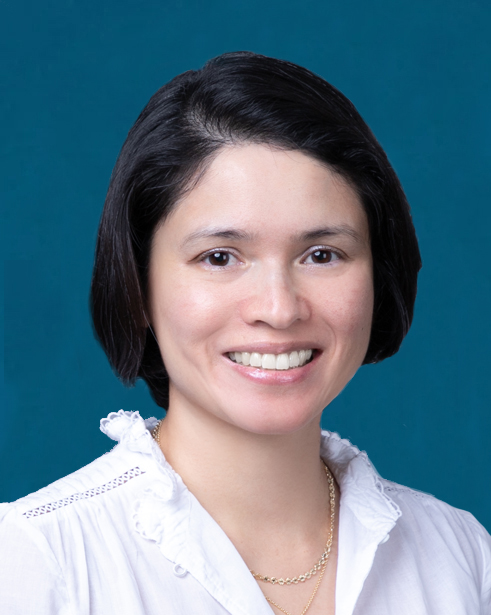