How Common Is PTSD?

The lifetime prevalence of PTSD in different countries.

The prevalence of PTSD varies in different countries. As there were differences in the methodology in the measurements, the results may not be directly comparable. Though some have implicated cultural influences on the development and maintenance of PTSD.⁹

The lifetime prevalence of PTSD recorded in adult Americans was 6.8% and the twelve-month prevalence was 3.5%.¹⁰⋅¹¹

However, the lifetime prevalence for PTSD ranges from 0.3% in China to 6.1% in New Zealand.¹²

PTSD is commonly associated with other mental illnesses, such as depression, insomnia, personality disorder, eating disorders and suicidal thoughts. In particular, some people resort to substance or alcohol abuse in an attempt to cope with the symptoms, such as nightmares and intrusive thoughts. It is therefore important for someone who is suffering from PTSD symptoms to seek treatment as soon as possible.

[⁹]Liddell, B.J. and Jobson, L., 2016. The impact of cultural differences in self-representation on the neural substrates of posttraumatic stress disorder. European Journal of Psychotraumatology, 7(1), p.30464. 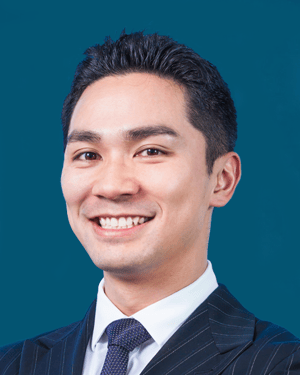